Little Things and Co. was created in 2013 after its founder, LeighAnne Wright, had a profound encounter at work. Funeral Director, LeighAnne, met a family who had suffered the death of their little boy at 21 weeks gestation.

The family were upset they had no clothing small enough for the little boy to wear. So, with limited sewing skills, LeighAnne made a small vest for him. The response from the family was astounding. They were so grateful he had the dignity of being dressed before he was laid to rest.

Realising there was a need for such tiny clothing, LeighAnne began work to dress other babies, taking to social media with her quest. The group rapidly grew with volunteers helping and more and more babies being dressed.

Through this work, it became apparent that there were other gaps in support within Plymouth, so LeighAnne decided to expanded the services.

Little Things and Co. became a registered charity in 2016 and, in a very short space of time, have transformed bereavement support for those who have suffered a loss. Some of the services are used nationwide, however, the charity’s current primary focus is within Plymouth.

Although the name suggests a small charity, Little Things have big plans. The face of baby bereavement support in Plymouth needs drastic improvement and it is Little Things’ mission to effect these changes.

The Bereavement Support Officer is a full time position the charity are keen to establish. The role would mean one-to-one support for families, advice and guidance on funerals and the confusing process around post postmortems. It would also mean providing advice on the inquest procedure, the pitfalls of life after loss and truly understanding the bereaved parent and their family.

It’s a huge task to fund raise for such an important role but, with the passion, desire and drive Little Things exhibit, it will doubtlessly be achieved. 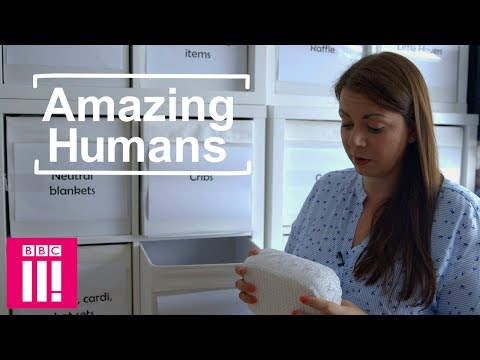 This Woman Is Helping Grieving Parents To Heal | Amazing Humans 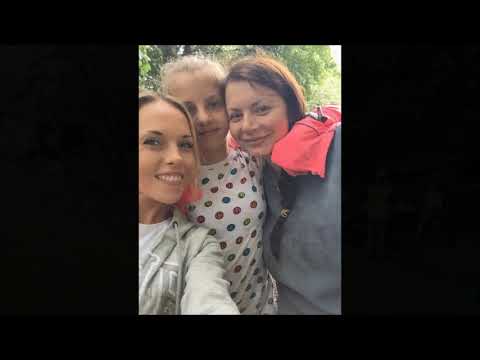 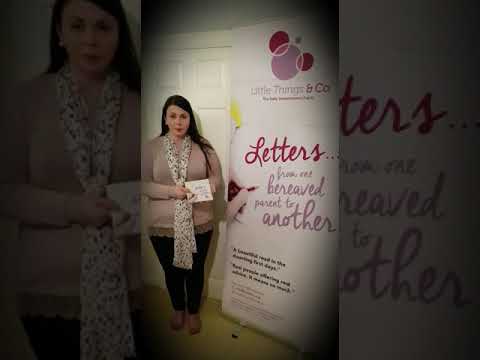 Letters-from one bereaved parent to another PLEASE NOTE: All literature is exclusively owned and created by Little Things & Co. K2 Medical Systems Ltd have in no way contributed to the authorship or production of these materials. For further assistance or information surrounding these resources, please contact Little Things & Co at [email protected]

We use cookies on our website to give you the most relevant experience by remembering your preferences and repeat visits. By clicking “Accept All”, you consent to the use of ALL the cookies. However, you may visit "Cookie Settings" to provide a controlled consent.
Cookie SettingsAccept All
Manage consent